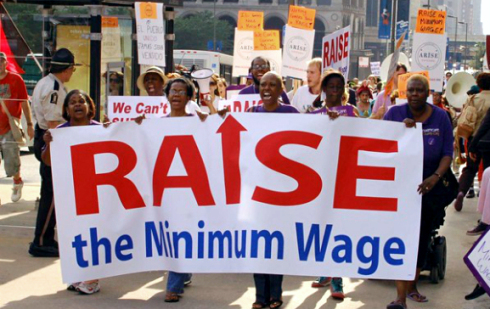 Still more evidence of the power of the government welfare poverty trap:

Seattle’s $15 minimum wage law is supposed to lift workers out of poverty and move them off public assistance. But there may be a hitch in the plan.

Evidence is surfacing that some workers are asking their bosses for fewer hours as their wages rise – in a bid to keep overall income down so they don’t lose public subsidies for things like food, child care and rent.

“If they cut down their hours to stay on those subsidies because the $15 per hour minimum wage didn’t actually help get them out of poverty, all you’ve done is put a burden on the business and given false hope to a lot of people,” said Jason Rantz, host of the Jason Rantz show on 97.3 KIRO-FM. (emphasis added)

Government welfare programs were never intended to “lift people out of poverty.” They were designed to create government dependency, and in turn that dependency translates into more power in the hands of government.