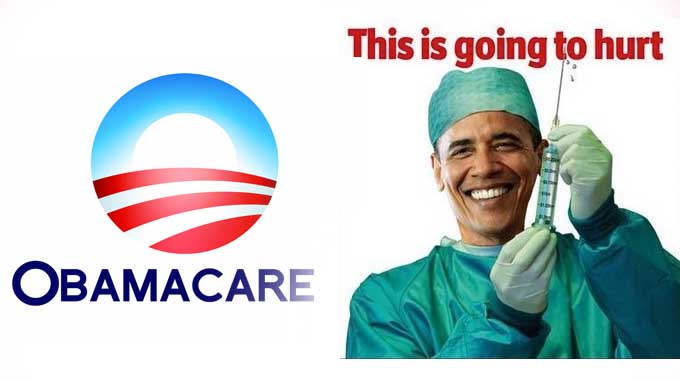 From the Triangle Business Journal:

These rate filings apply only to ACA plans, meaning those purchased largely through the federally facilitated marketplace. It is not the rate that applies to customers who buy health insurance through an employer. There are different plans, and the rate requests are an average of all plans …… ..These ACA plans have now been available for two years. In both 2014 and 2015, enrollees were older and sicker than anticipated, meaning Blue Cross ended up paying higher medical costs than it estimated, a reason for the large premium increase. (emphasis added)

The Obamacare enrollees were “older and sicker than anticipated”? Anticipated by who?

Critics of Obamacare repeatedly warned that the ACA plans would not attract younger, healthier people and the result of the older, sicker risk pool would drive up premiums.