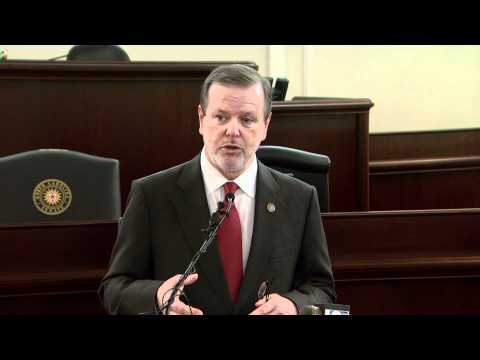 Some tension is mounting between the NC Senate and Gov. McCrory’s office over differences between their competing economic development plans. McCrory’s plan was largely captured by a bill introduced by the House a few weeks ago, called the NC Competes Act.

New up at the Civitas Institute’s website is a comparison of the two plans, including a side-by-side chart of each bill’s features, so you can evaluate the differences yourself.  The bottom line from the article:

A side-by-side comparison is included below, and the comparison shows that the Senate plan would be the lesser of two evils. The Senate’s proposal to convert to a single sales factor for the corporate tax would on net result in a tax reduction on businesses, and be less punitive to home-grown companies investing heavily in property and jobs, while making NC more competitive with its neighbors. The guaranteed lowering of the corporate tax would also encourage more job growth and investment.

Ideally, the Senate would separate the corporate tax changes and the JDIG provisions into separate bills, with the tax changes representing positive, growth-oriented reforms and the JDIG expansion representing a continued pursuit of top-down, crony capitalism. That would allow the passage of long-term, pro-growth tax reductions, while making lawmakers clearly accountable for crony capitalist handouts to giant corporations.