How much value can you assign to the life of a child.  If you happen to be a 7 year old little boy playing in your grandmot 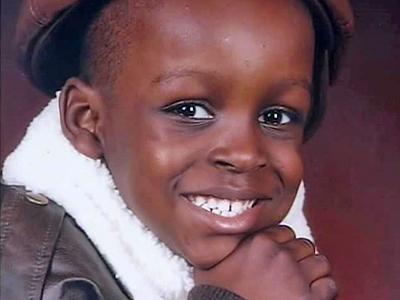 her's yard when a drunk illegal alien speeds through your neighborhood, runs over you, flees the scene and then gives several different names to law enforcement, your life may be worth 16 years in prison.  That's how much time a jury sentenced Hipolito Hernandez to yesterday for the murder of 7 year old Marcus Lassiter. The Raleigh News & Observer has a heart wrentching story about the case.

Hernandez was charged over a year ago with murder, felony hit-and-run, felony assault,
driving while intoxicated, possession of a stolen vehicle, driving
without a license, speeding and reckless driving in the death of the
child.

Hernandez  had been charged with drunk driving four
previous times. Two of the charges were dismissed, one was reduced, and
the fourth was pending.  The two dismissals were due to the failure of law enforcement to show up in court.

The system failed Marcus Lassiter.  The courts and law enforcement failed to take Hernandez off of the roads at least 3 times.  The Federal government failed to enforce our immigration laws that would have kept Hernandez out of the US.

I'm sure the Lassiter family is glad to have Hernandez behind bars.  But I'll bet they would rather have their little boy, instead.  This country cannot continue to ignore the law.  If we do, more families will know the grief felt by the Lassiters.

Unfortunately, this is not the first time I have written about the death of a child at the hands of an illegal alien and it won't be the last.