Fresh off of agreeing on doling out $30 million of taxpayer dollars to Hollywood cronies, the NC House and Senate reportedly has agreed to a bond referendum worth between $1.5 and $2 billion. If approved, the bonds will increase the state debt by the bond amount plus tens or hundreds of millions of dollars of interest. Amid the broad approval, however, remains some details to be worked out. 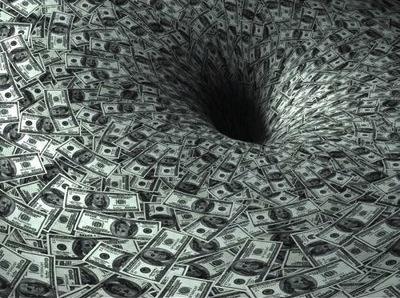 N.C. House and Senate leaders say they’ve agreed to hold the bond referendum sought by Gov. Pat McCrory next year, but it’s unclear how much the state would borrow and what projects would be funded.

House Speaker Tim Moore said Thursday that the two chambers have reached a deal. The House had already voted to back a $2.85 billion bond referendum for next year’s presidential primary. But Senate Republicans have been hesitant about the plan, and the final amount will be lower.

“There will be a bond, and it will be $2 billion,” Moore said, adding that the timing of the vote hasn’t been resolved. McCrory had sought a special election this fall to take advantage of low interest rates, but Moore said the referendum won’t happen until sometime next year.

“A compromise in the middle is my guess, but that will be worked out very soon,” Brown told reporters. “There has been an agreement that we will do a bond package.”