The Senate Finance Committee has been quite active these past two days. Late yesterday afternoon, they decided to remove key policy provisions from their state budget proposal. In a response to the House and Gov. McCrory’s opposition to the Senate’s inclusion of Medicaid reform, sales tax distribution changes and economic incentive measures; the Senate stripped those provisions from their budget plan. 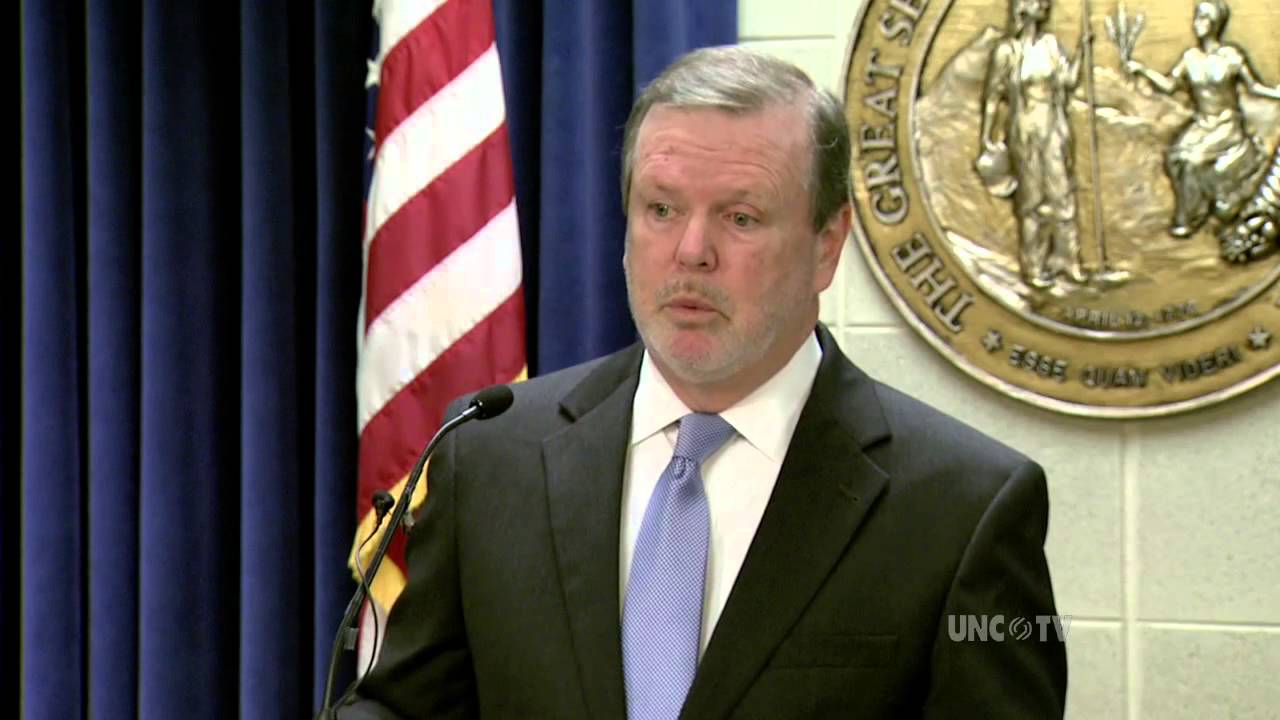 The Senate followed thru this morning, introducing a “compromise” bill addressing the sales tax distribution and economic incentive programs. The bill includes:

The Senate’s plan for Medicaid reform is expected to be rolled into a separate bill.

And in a somewhat surprising move, the Senate Finance Committee advanced a committee substitute bill that proposes a taxpayer bill of rights (TABOR) spending restraint along with a reduction in the state constitution’s cap on the income tax rate from 10% to 5%. (Click here to read a summary of the bill)

Civitas polling has shown a strong majority support for a TABOR measure – which limits annual state spending increases to a rate tied to the rate of population growth and inflation each year. Opponents of TABOR laws like to point to Colorado, which passed a TABOR in 1992 but suspended it in 2005. But fear not, the left’s claims about Colorado is full of myths and downright falsehoods – in this article I thoroughly dismantle each one of the main left-wing myths about Colorado’s TABOR experience.