So a lonely, bored state legislator takes to twitter the other day when the legislature was snowed out, and lists items he’d like to force state taxpayers to pay for. And for some reason, this makes the news.

State Senator Jeff Jackson (D-Mecklenburg) tweeted an imaginary narrative that – because he was alone in the legislature – he was passing a laundry list of liberal policies. The stunt garnered national attention, with Jackson’s story even appearing on MSNBC’s Rachel Maddow show. 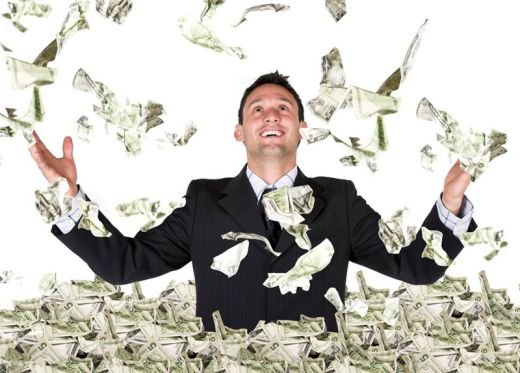 One thing missing from the hubbub, however, was any pause to consider just how much all this wishful thinking would cost North Carolina taxpayers. Well, that’s why you have us.

Scanning Jackson’s twitter posts from the day in question, we can assemble a list of items he included in his imagined dictatorship. Below is the list, along with cost estimates to the best of our ability:

With a modest estimate for first year Medicaid expansion costs, the total to implement this wish list would cost NC taxpayers roughly $2 billion immediately, with a growing price tag going forward.  Unsurprisingly absent from Jackson’s twitter page, of course, was any proposal for how to pay for his expensive wish list.

That’s one expensive snow day. Just imagine how much of our money Jackson would spend if given a whole week.